E-Commerce and Internet Dating Websites: Differences in Match Options Between African-Americans and Whites

By Joshua Fogel, Brooklyn College of the City University of New York, USA

Dr. Joshua Fogel, PhD, is an Assistant Professor in the Business Program of the Department of Economics at Brooklyn College, Brooklyn, NY, USA

By Nancy Sardella, Brooklyn College of the City University of New York, USA

Nancy Sardella, BS, completed her university requirements and was awarded her BS in Business, Management, and Finance from the Department of Economics at Brooklyn College, Brooklyn, NY, USA.

Internet technology has offered many options for online dating. We studied online dating website capabilities and the relationship between African-Americans and White college students (n=101) regarding their preferences for receiving a weekly list of potential matches via e-mail, receiving free assistance in enhancing the written portion of their profile, the ability to sort matches by ethnicity or religion, and the ability to sort matches based on similar interests. Analysis of variance (ANOVA) showed a significant difference between African-Americans and Whites regarding the ability to receive weekly lists of potential matches via e-mail, where African-Americans had greater means indicative of their preference for this feature (p<0.05). These data for African-Americans and whites were stratified by gender, and these results remained significant for men (p<0.05) but not women (p>0.05). Traditional dating approaches typically involve a man initiating contact with a woman. African-American men may have unique psychological concerns with regard to online dating. They may prefer to wait for automated information about prospective matches rather than initially searching online for prospective matches. An understanding of the gender differences among African-Americans can help understand if it is necessary to advocate a change in this behavioral pattern among African-American men.

Online retailing has proved to be successful for United States retailers by generating $90 billion in revenues in 2004, compared with just $8 billion in 1998 (Grosso et al., 2005). Along with this slow and steady growth in online retailing, competition in the e-commerce and Internet services industry has increased dramatically (Dolbeck, 2005). This results in an environment where consumers can compare and choose from a variety of alternatives (Saeed et al., 2005).

Similar to the increase in the Internet for commerce, the Internet has become a popular medium for information and communication. Currently in the United States there are over 2 million Internet users, which represent 67.8% of the total population (Internet World Stats, 2005). With regard to social interaction, the Internet has developed into a prime venue for which people can nurture communication with family and friends, and form new relationships (McKenna et al., 2002). As Internet usage continues to grow, it is expected that people will use this medium to find potential dates and mates (Donn & Sherman, 2002).

The popularity of computers and the Internet have grown significantly and the technically capable no longer fit the “socially inept” stereotype, but rather are the average person regularly reading news online, emailing, and even meeting new people via Internet chat rooms and bulletin boards (Merkle & Richardson, 2000). Online dating has become commonplace for mate selection and in 2002, a study reported that as many as 22% of the 98 million singles in the United States had used online dating (Houran et al., 2004). Even popular romantic comedies have built their premise upon online dating, and it is clear that the stigma that once surrounded Internet-based socialization no longer exists (Merkle & Richardson, 2000).

One reason for the development and expansion of dating resources on the Internet can be attributed to the rise in single people (Hardy, 2002). E-businesses have responded to this need by creating an overabundance of online dating services to broaden the opportunities for singles interested in pursuing relationships (Houran et al., 2004). For example, using “dating” as a keyword in any Internet search engine will quickly produce numerous links to dating resources (Hardy, 2002). Currently, there are over 200 websites offering matchmaking services (Knox et al., 2001). One unique aspect of Internet dating is that it allows individuals to locate others who have common interests, even though they may have different day-to-day environments (McKenna et al., 2002). Also, according to one study, compatibility is a topic that ranked high among both male and female participants of online dating websites (Peretti & Abplanalp, 2004).

While online dating is convenient and allows users to be selective, it also raises the issue of trust. A study conducted in Canada reported that 89% of Internet users and 82% of online daters rated the possibility of people not telling the truth about themselves online as an important disadvantage (Brym & Lenton, 2001). In a different study, 63.3% of 30 undergraduate students reported that they had misrepresented themselves during online communication (McCown et. al., 2001). Also, another study of users of online dating services reported quite prevalent dishonesty among college students with 35% of men and 43% of women admitting to deceit (Knox et. al., 2001).

While trust is one issue associated with online dating, another issue is cultural differences. Whites and African-Americans differ with regard to cultural orientations such as dating and marital influence (Ross, 1997). In a study that measured ethnicity and choice patterns for dating and commitment, whites were apt to choose members of other ethnicity groups, while African-Americans chose members of their own ethnicity group (Fiebert et. al., 2004).

Participants were 101 undergraduate students at Brooklyn College of the City University of New York in Brooklyn, New York. Data were from a survey where 166 surveys were distributed and 16 not returned; a 90% response rate. For the current study, inclusion criteria included those students whose marital status was single. Exclusion criteria included any student who was married and who was not white or African-American.

Participants were approached in their classrooms and asked to participate. All who agreed were given a questionnaire to complete and were asked to return it immediately. Data collection occurred between February-March 2005.

Participants were asked to circle the appropriate choice to the question, “What is your ethnicity? ” This was the primary independent variable.

Descriptive statistics were used to describe the sample. Analysis of variance (ANOVA) was used to compare the whites and African-Americans for the dependent variables of sorting capabilities (match notification, profile assistance, ethnicity/religion, similar interests). The data was then stratified further for men and for women. Analyses were conducted with SPSS Version 12.0.

As shown in Table 1, among the demographic variables there were roughly equal percentages of men and women. There were more whites than African-Americans with percentages of 63.4% for whites and 36.6% for African-Americans. Almost 80% of the individuals were juniors and seniors. Approximately 75% of the individuals were business majors. The average age was 22.35. As shown in Table 2, on the attitudes towards dating website sorting capability items, African- Americans rated significantly higher than whites the item assessing the ability to receive a weekly list of potential matches via email. The other options did not have any differences between whites and African-Americans. 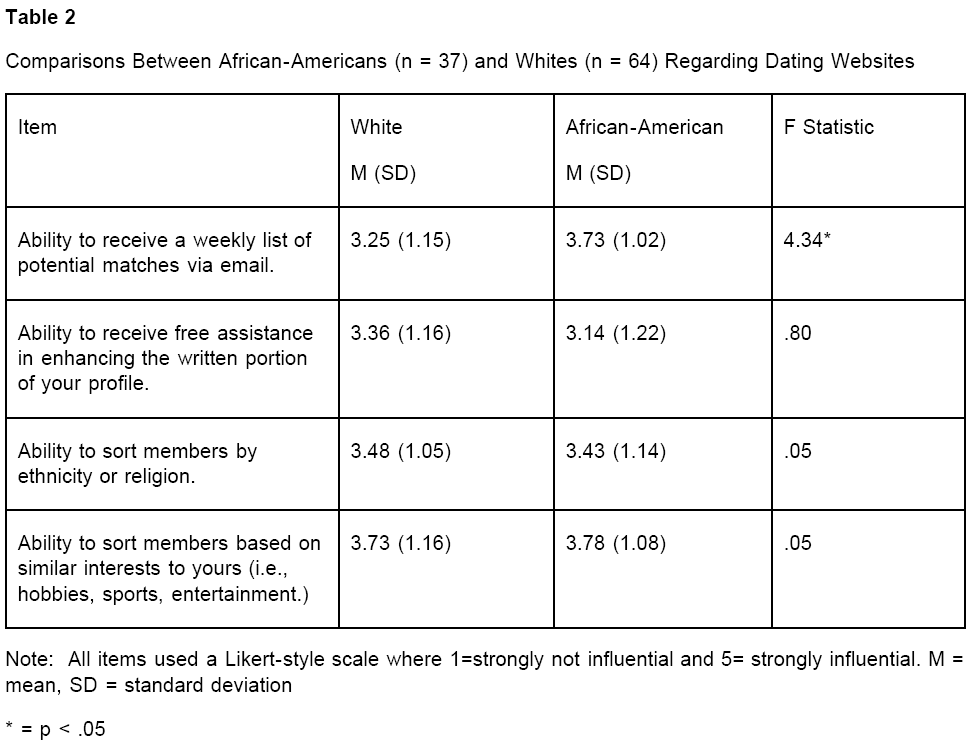 Table 3: Stratifying for Men and Comparing Attitudes of African-Americans (n = 37) and Whites (n = 64) Regarding Dating Websites.

As shown in Table 4, in the comparisons between white and African-American women, there were no significant differences with regard to their attitudes toward any of the dating website items. Table 4: Stratifying for Women and Comparing Attitudes of African-Americans (n = 37) and Whites (n = 64) Regarding Dating Websites.

Our results can be attributed to a number of different factors. One factor is the subject of shyness. In a study that gauged shyness in computer-mediated communication, 56% of men fell into the high-shyness category, compared to only 35% of women (Scharlott, 1995). It could be that men and women are defying the traditional sex roles in the case of online dating. Interestingly, in our study, this possible male shyness pattern only existed for the African-American men and not the white men.

Our study has some limitations. First, we only surveyed students at one college campus. Second, our sample was a convenience sample. Future research could include studying actual behavior of current participants of online dating websites to determine potential racial/ethnic differences between whites and African-Americans.

Traditional dating approaches typically involve a man initiating contact with a woman. The findings of this study suggest that African-American men may have unique psychological concerns with regard to online dating. This is illustrated by their preference to wait for automated information about prospective matches rather than initially searching online for prospective matches. An understanding of the gender differences among African-Americans can help understand if it is necessary to advocate a change in this behavioral pattern among African-American men. 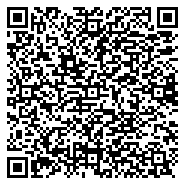